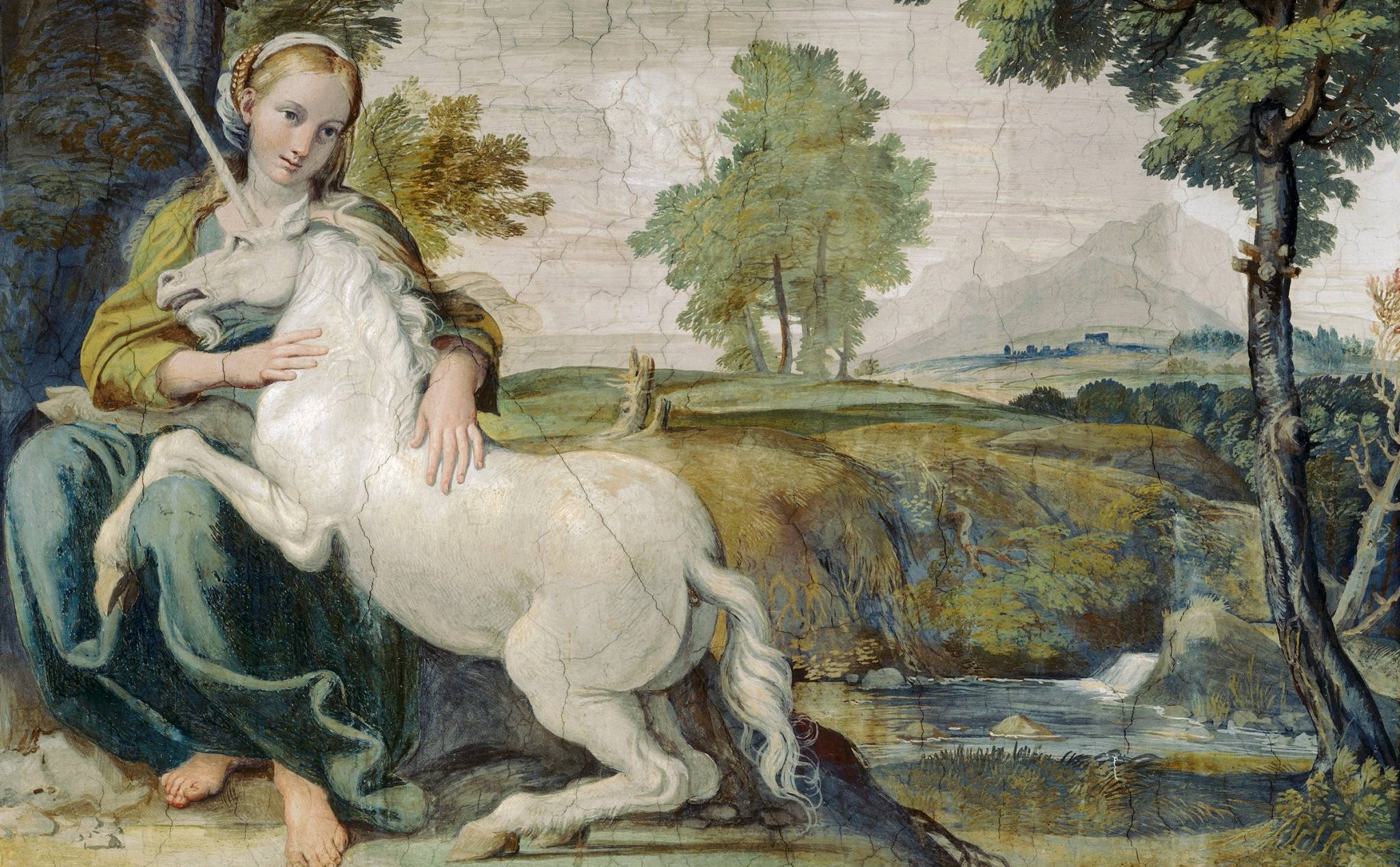 I was due for a mini adventure, so when one of the best friends I’d never met contacted me to say she was going to be in Dallas, I jumped at the chance to meet her. When she suggested that I could meet her at her uncle Harry’s 90th birthday party, I got extra excited because that sounded like the makings of a great story. But, first, I must backtrack.

You might be asking yourself how I have friends I’ve never met. I’d like to remind you that you are talking about someone with an imaginary talk show, so you shouldn’t be too surprised. The friends in question are not really imaginary, however. They’re e-maginary! I first became acquainted with this group of (mainly) women and a couple of men on a homeschool forum, more than a decade ago. Kids have the audacity to grow into adults, and many, if not most of us, no longer homeschool. But we’re still a tight knit Facebook group. I could get all sappy here about how we share life together, but I’ll save that for another time.

For now, all you need to know is I was oh, by gosh, by golly giddy to be meeting my friend, Susan, up close and personal! When I joined the homeschooling forum, I could tell right away that this woman was special. She was funny and smart and her avatar photo was of her sitting sitting in a hot tub. She was coooool! She was also kind and gracious and made me feel like she would let me sit in the hot tub, too, if I didn’t live several states away. Later, the hot tub picture went away and was replaced by an old photo of a woman, with the caption, “Her life, like her hair, had become unmanageable.” Let me tell you, there was nothing to not like about Susan! So, of course, I wanted to go to Uncle Harry’s 90th birthday party to meet this amazing lady. She even said Landon could accompany me if I wanted. He “knew” Susan, too, so he was eager to join me. There was just one hitch. Rain. Oh, it’s not that I thought I would melt or anything, but Dallas freeways in the rain are not my favorite places to be. But I love this woman enough to brave Dallas freeways in the rain! My initial plan had been to arrive at the very beginning of the party, meet Susan, and then leave her to party with Uncle Harry and the rest of her kin. It was a good plan, except there were multiple accidents and the party was in full swing by the time Landon and I got there.

Breathlessly, I searched for the woman from the hot tub photo (and many others). She wasn’t there. What???? Susan wouldn’t stand me up. More importantly, she wouldn’t stand up Uncle Harry. So, we waited. Finally, I asked someone who sort of looked like Susan and was wearing a button with Uncle Harry’s picture on it if she knew when Susan might be arriving. She didn’t.

Landon and I amused ourselves like the 90th birthday party crashers we were. We entered an Uncle Harry trivia contest to win a Doughnut Date with Harry. (Fingers crossed!) Landon snapped some pictures of me trying to act as if I belonged there. I temporarily absconded with an Uncle Harry button to use as a photo prop. Still no sign of the simply stunning Susan. I tried calling her only to learn the number I have programmed in my phone is for her landline. I loved her even more for being one of the other five people in the world with a landline. It’s me, Susan, my mother, the president of U.S., and two old ladies in Iowa.

One of her cousins (Uncle Harry’s daughter, perhaps?) had pity on me and scrounged up the cell number of Susan’s sister and traveling companion. They were a quarter of a mile away! Landon and I went downstairs to greet them and it was sort of like a big emotional airport scene in a Nora Ephron film–except in this version, the person arriving to the airport had been stuck in traffic, due to accidents. Seriously, people. You will want to avoid Dallas freeways in the rain, if you can possibly help it. Poor Susan and her sister had planned on arriving early and changing clothes before the party. They were road weary, but delightful. I got my hug from my E-maginary friend. Landon snapped a photo of Susan and Uncle Harry, and a couple of Susan and me. Then, Landon and I hit the road to let Susan get down to the business of celebrating Uncle Harry (who looks phenomenal, by the way!). It was short, but oh, so sweet. On our way home, Landon said, “We should find more parties to crash. That was fun!” It was, indeed. Oh, and, Uncle Harry, Happy Birthday!

Psst… If you want to see why I love Susan so much, check out her blog. The woman does not disappoint!