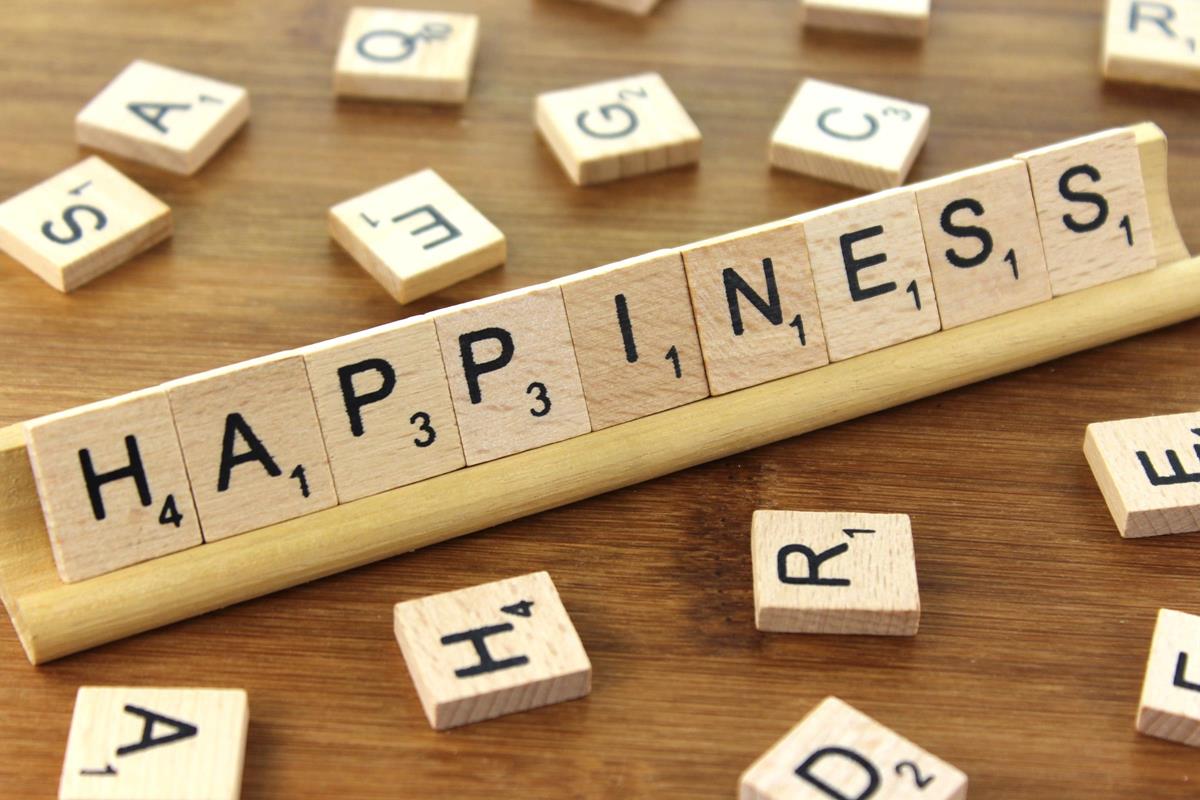 Recently, I read The Happiness Project: Or, Why I Spent a Year Trying to Sing in the Morning, Clean My Closets, Fight Right, Read Aristotle, and Generally Have More Fun by Gretchen Rubin. I discovered it quite by accident, while searching for something else by the same name. Well, I was looking for something else called The Happiness Project. That whole title is quite the mouthful and, if two books had that same title, I would say someone has a case for a lawsuit. But that is neither here nor there. What is both here and there is that it was a happy accident and I enjoyed reading the book.

Since the book’s title is so long, I don’t feel the need to explain too much about it. It’s pretty self-explanatory. Gretchen Rubin spent a year focussing on happiness. The blurb on Amazon puts it this way: “Gretchen Rubin had an epiphany one rainy afternoon in the unlikeliest of places: a city bus. ‘The days are long, but the years are short,’ she realized. ‘Time is passing, and I’m not focusing enough on the things that really matter.’ In that moment, she decided to dedicate a year to her happiness project. In this lively and compelling account, Rubin chronicles her adventures during the twelve months she spent test-driving the wisdom of the ages, current scientific research, and lessons from popular culture about how to be happier. Among other things, she found that novelty and challenge are powerful sources of happiness; that money can help buy happiness, when spent wisely; that outer order contributes to inner calm; and that the very smallest of changes can make the biggest difference.”

It probably goes without saying I also failed to compose a Manifesto. I did, however, enjoy writing my Secrets of Adulthood list. Rubin’s Secrets of Adulthood included zen things like, “Outer order contributes to inner calm.” No, duh! It also included more mundane things like, “Try not to let yourself get too hungry.” Good advice for us all! Testify, Gretchen! Testify!

Here’s a partial list of Christi’s Secrets of Adulthood:

The great thing about a Secrets of Adulthood list is that you can add to it when inspiration strikes. It seems far more complicated to write an amendment to something called Commandments–like you’d need special approval from Charlton Heston or something (which is complicated further still by the fact he died in 2008).

So, how did reading The Happiness Project impact my life? Thank you for asking. At the time I picked up the book, my life was in a tailspin. Folks, it was bad. No, actually, it was baaaaaaaaad. To be honest, things still aren’t great. I’ll tell you about it someday. But today is not that day. You may have noticed I took a sabbatical from My Imaginary Talk Show in order to keep things out of the imaginary tabloids. But, I’m still standing. Following the principles of The Happiness Project did increase my happiness level. I squeeze in a few minutes with a good book whenever I can. My ashy legs are coated with some incredibly luxurious lotion. My underwear don’t crawl. I have a plethora of freezer bananas. And I can step right back into hosting My Imaginary Talk Show without worrying about ratings and sponsors. I may not be Gretchen, but being Christi has its perks.