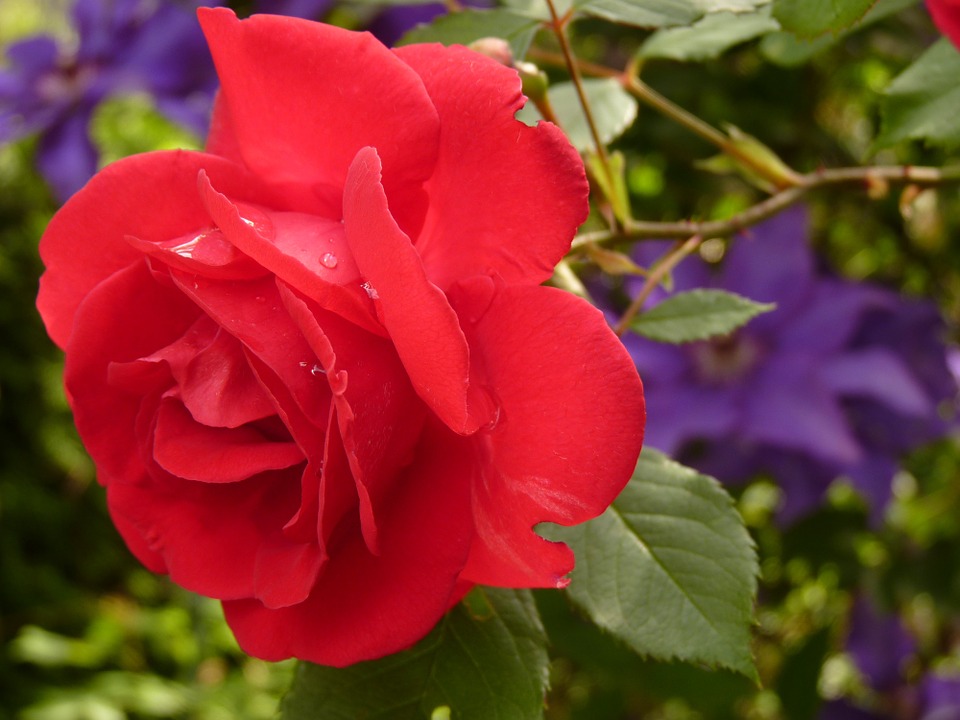 A Rose by Any Other Name

Many moons ago, I had young children and did the sorts of things mothers of young children tend to do. Those things often involved being in huge herds of other small children–whether at a park day, organized sport, or a class of some sort. Over the years, I taught many different types of classes to many different types of children. Most of the names of the children are fuzzy right now, what with having taught them many moons ago and all. But I will never forget the story of Rose.

When I first met Rose, she was around five-years-old. She wasn’t one of those delicate little girls with French braids who was afraid to get dirty. Rose was a sturdy child who ran around on her substantial legs and didn’t seem afraid of anything–certainly not dirt! I learned her name was Rose because she eagerly volunteered the information. For a period of time, I saw her each week and she would run to me for a hug, which I always granted, along with a, “Hi, Rose! How are you doing?”

One week, when Rose ran to me for her hug, she was accompanied by her mother. Her mother was a sturdy woman who didn’t seem afraid of anything, though I must confess, I was slightly afraid of her. I delivered my standard, “Hi, Rose!” when the sturdy woman interrupted me. She seemed to be, well, perturbed, which made me slightly more afraid of her. In fact, she reminded me a little of Kathy Bates in that scene in “Fried Green Tomatoes” when she repeatedly rammed her car into the car that stole her parking space. I got the distinct feeling that if we had been in PE class together, she would have threatened to beat me up.

Rose’s mother said one word to me. “Ashley.”

“I beg your pardon,” I said with the inflection that made it a question, even though I didn’t include a question mark because I’m not sure if I would need to put a comma after that since it’s a quote.

“Ashley. Her name is Ashley.”

Now, this was long before lost my mind, so I held my ground. It’s not that I doubted Kathy Bates knew the name of her own child, and I certainly didn’t want to provoke the angry looking woman, but I said, “She told me her name was Rose.”

With all of the poise I could muster, I looked down at the child and asked, “Why did you tell me your name was Rose?”

She replied, “Because Rose is such a pretty name. Dontcha think?”

Glancing down at the little girl, she suddenly seemed almost…delicate. She seemed somewhat deflated and I felt certain I had just witnessed a defining moment in her life–the sort of moment she would one day share with her children to prove that Grandma had always been crazy.

The mother of the little girl formerly known as Rose walked off, secure in the knowledge that her daughter would be called by her given name, or else. Or else what? I wasn’t sure, but I had also seen Kathy Bates in “Misery” and I had no intention of pressing my luck.

However, in a show of solidarity with the child who liked a pretty name, I did come up with a compromise. Each week, when she ran to me for a hug, she was greeted with, “Hi, Ashley Rose! How are you?” And I was greeted with the smile of a delicate 5-yr-old flower who happened to be built like a Mack Truck.

It’s like the old saying goes, “A Rose by any other name is probably an Ashley.”