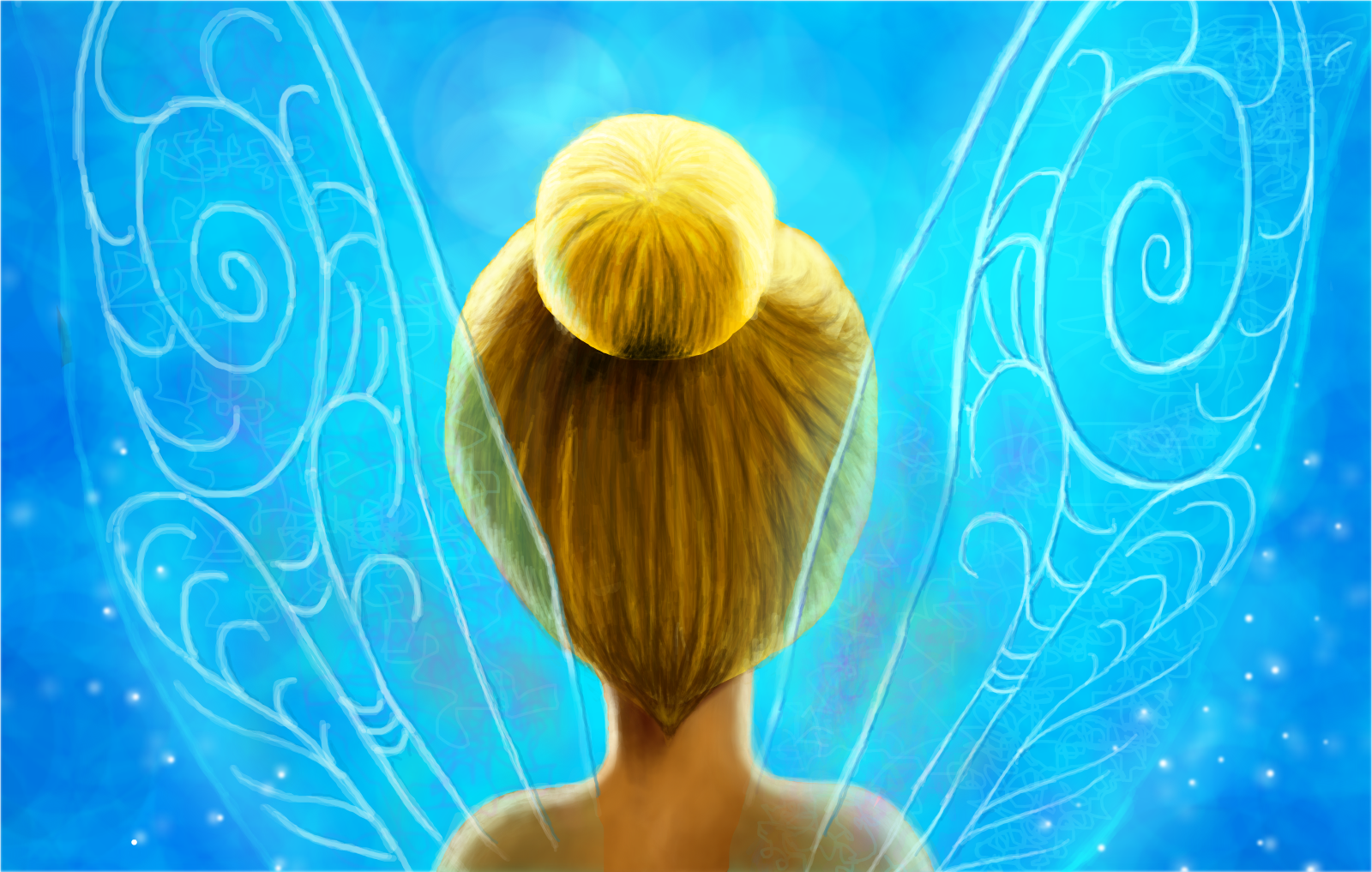 When Landon and I found out Margaret Kerry, the live animation model for Walt Disney’s Tinker Bell, was going to be at Mayberry Days, we thought, “What the what? What in Neverland does Tinker Bell have to do with The Andy Griffith Show?” A little research provided the answer and we promptly determined we were going to meet this woman with the eclectic background no matter what. Hey, I didn’t become the host of my very own imaginary talk show by being timid! We were fortunate enough to speak to Ms. Kerry on two separate occasions, as well see her one woman show, “Tinker Bell Meets Andy Griffith”. I’ll go ahead and end the suspense by saying “Tinker Bell” met Andy Griffith when she was on two episodes of The Andy Griffith Show. She was Helen Scobey in the episode where mean ol’ Ben Weaver wanted Andy to foreclose on her family’s house. And she was Bess Muggins in the Christmas episode where mean ol’ Ben Weaver made Andy throw her husband in jail for moonshining. Both times she had the same husband and daughter, so that name change and extra son in one episode weren’t really fooling anyone! I’ve always liked both of those episodes, so I would have been excited to meet her if that had been the sum total of her career. It wasn’t!

Margaret Kerry’s career has spanned 84 years–so far. One of her first jobs was as a 4-year-old dancer and actor in “The Little Rascals”. She says her role was that of a “blur kid”. “Someone would tap me on the shoulder and say, ‘Run over to the schoolhouse,’ and I would run to the schoolhouse. Then someone would say, ‘Now, run over to that bench,’ and I would run to the bench. I never had a line. I just ran across the screen–like a bunch of other blur kids. I made $8.50 a day, plus a $0.50 piece for carfare.” She acted with The Three Stooges, Andy Rooney, Elizabeth Taylor, and many more. She also had a major career as a voice actor and showed she still has it when it comes to doing a variety of dialects. But, of course, the role that has brought her the most recognition is that of Peter Pan’s friend, Tinker Bell.

“Some people are confused because there was a rumor that went around for many years that Marilyn Monroe was the original reference model for Tinker Bell. It’s not true. Marilyn Monroe could not have been Tinker Bell. I worked with Marilyn and she was adorable. It’s a good story, but it’s not true. You needed a dancer and a pantomimist and that was me. Marilyn hadn’t really learned how to dance yet. She later learned because she could do anything she decided to do, but, at the time Disney was filming Peter Pan, she couldn’t dance. If you’ll notice how Tinker Bell walks, she rolls on the balls of her feet like a ballet dancer, which I was.”

About her Tinker Bell audition she said, “I choreographed to a 45 record a scene of a young boy fixing breakfast and pantomimed it.” She then proceeded to go through the scene, which included dropping what I assumed to be eggs on the floor. That scene went so well that she was asked to act out the now famous scene of Tinker Bell standing on a hand mirror and looking at her reflection for the first time. She was given no direction other than to admire herself and then notice the size of her hips. Margaret Kerry’s interpretation ended with Tinker Bell measuring her hips with her hands and walking off in a huff.

Animator Marc Davis thought she was perfect for the part of the fairy and immediately asked, “Would it be convenient for you to come to work next Tuesday?”

Ms. Kerry laughed and said, “In all of my years in show business, I never had anyone ask if it was convenient for me to go to work!”

When she asked Marc Davis how he wanted her to play the role, he replied, “I want her to be you.”

For six months, she filmed on a sound stage at Disney Studios, pantomiming the part. She showed pictures of her posing with a pair of giant scissors and peering through an enormous keyhole. More than sixty years later, her movements are still used to animate Tinker Bell. The woman who is Tinker Bell left me with a parting gift when the veteran actor taught me how to take a better photograph. She said, “The key is to look down at the ground and have the photographer count off to three. One. Two. Three. Look up! Click.” By golly, I have to say she was right! I later learned she’s notorious for directing photographs with fans. “Get those sunglasses off your head.” “Remove your hat.” And she definitely has fans. One young woman braved Mayberry Days just for the opportunity to meet Ms. Kerry, whom she knows from the podcast Skywalking Through Neverland. For all of you Tinker Bell fans out there, I suggest you pick up her new book, Tinker Bell Talks: Tales of a Pixie Dusted Life. She’s an awesome storyteller with magical stories to tell.