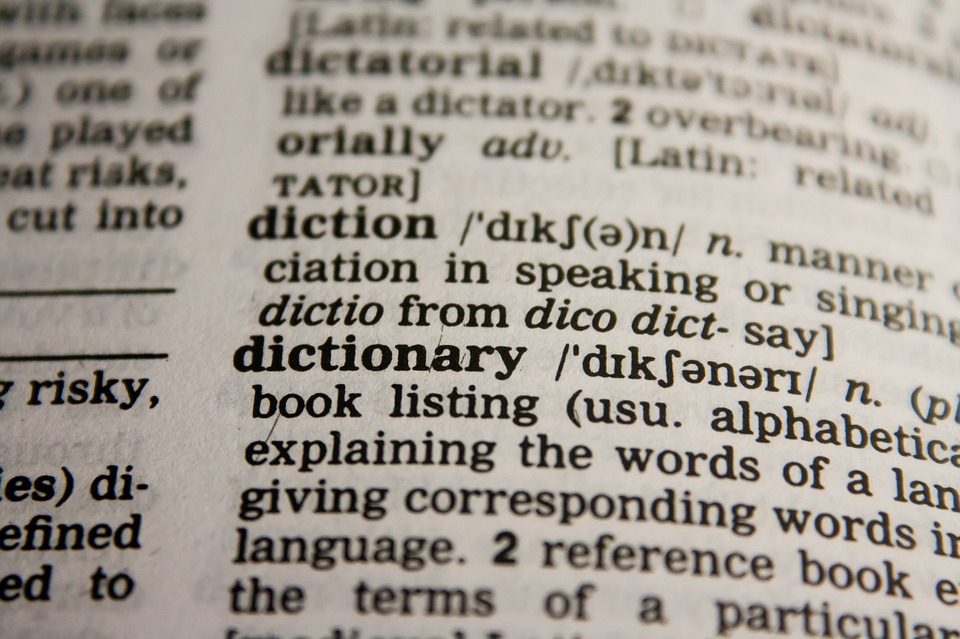 Why in Tarnation Do We Say That?

By Christi PeltNovember 18, 2016Featured, The Junk Drawer
No Comments

A few days ago, I was staring at my computer screen wondering what it tarnation I was going to talk about on this episode of My Imaginary Talk Show. That led me to ponder the word, “tarnation.” It has long been one of my favorite words, yet I felt I knew so little about it. One thing led to another and before I knew it I was up to my eyeballs in etymology. I’m sure you can see where this is going. Yes, buckaroos, it’s time for a study of Western lingo.

What in tarnation were you thinking? Tarnation! The British are Coming!

Tarnation dates back to Colonial America. It’s an example of word substitution when one word is taboo. Damnation wasn’t seen as couth, so it was replaced with “darnation.” So how did darnation morph into tarnation? That seems to have happened when the word “eternal” could also be seen as swearing. Eternal? Yes, eternal was considered a swear word when used in the term, “eternal God.” So, those clever colonials dropped the God part and started simply saying, “eternal.” Before long eternal was shortened to “ternal,” which morphed into “tarnal.” Tarnation is the happy union of darnation and tarnal. I don’t know who in tarnation had that bright idea, but I would love to give him credit.

The first known written use of “tarnation” was in Royall Tyler’s 1790 play, Contrast, in which a character used the word three times. So, folks, even though tarnation sounds like a word used by a bow-legged, cowboy hat wearing Westerner, it likely originated by someone wearing a powdered wig and tricorne hat.

Ruby Irene’s party promises to be a real shindig! If you’ve ever been to a large, noisy, lively party, you’ve been to a shindig. The origin of the word “shindig” is not exactly cut and dry. Here’s what I can tell you with reasonable certainty: Shindig dates back to the 1870s. Everything from this point on is pure speculation.

The hyphenated version, “shin-dig” dates back to the 1840s, but that one means a literal blow to the shins. Maybe shindig came about because a wild dance party can result in a few bruised shins. But maybe it didn’t!

Perhaps shindig is a derivation of “shindy,” which means to create a disturbance or to go on a spree. (The word shindy seems to have come on the scene in the 1820s, but its origin is unknown.)  But maybe it isn’t!

Perhaps shindy could be a sort of word spin-off of “shinty,” which is primitive kind of field hockey played in Scotland, dating back to the 1770s. But perhaps not!

What do shinty, shindy, shin-dig and shindig have in common? All could theoretically result in bruised shins, but some sound decidedly more fun than others. Oh, and for the record, since the actual origin of shindig is unknown, I’m claiming it’s Western until someone can prove me wrong.

Why in tarnation did she dance with that clodhopper at the shindig? Class, This is a Grasshopper. It’s Not a Clodhopper.

The first definition for clod-hopper was written in A New Dictionary of the Terms Ancient and Modern of the Canting Crew, 1690. I don’t even know what that title means, but the definition simply said, “Clod-hopper, a Ploughman.” It is believed the term was an allusion to the grasshopper. Grasshoppers hop over blades of grade. Clodhoppers hop over clods of dirt.

By 1836, the meaning of the word had grown to mean the shoes worn by plowmen and farmers. By the time I was in high school (You don’t need to know the year!), it meant any pair of clunky shoes you wouldn’t want to be caught dead in. By this point in my life, it means any pair of shoes which may not win any fashion contests, but which are invariably comfortable.

As Western as it sounds, the word clodhopper, with or without a hyphen, hails from across the pond.

Only a real Westerner knows the difference between a conniption fit and a hissy fit. The words conniption and fit go together like biscuits and gravy. When you get right down to it, conniption means fit. And, when you get right down to it, biscuits and gravy are flour, milk, and butter topped with liquid flour milk, and butter. They’re kind of the same thing, but one intensifies the other. In fact, if you’ve ever seen one in action, you know that a conniption is almost a liquid fit!

Little is known about the origin of the word, “conniption.” It is believed to have originated in the United States. The word can be traced back to 1833 when Seba Smith recorded it in Major J. Downing. Smith wrote, “Ant (sic) Keziah fell down in a conniption fit.” Poor, Aunt Kezia!

Conniption is said to be a made up word. Um, aren’t all words made up words? Anyway, this particular made up word may or may not be Western, but it is decidedly American.

Only a real Westerner knows the difference between a hissy fit and a conniption fit. On the scale of fits, a hissy fit is not quite as intense as a conniption fit. Hissy fits are not as old as conniption fits, since they weren’t given a name until the 1930s. Its first recorded use was in the 1934 edition of American Speech. Yes, like its more dramatic relative, conniption, hissy fits are native to America.

It seems likely that hissy is an abbreviated version of hysterical or hysterics. It has also been suggested that hissy is making reference to a hissing sound people may make when angry. I’m not sure I’ve ever heard a person hiss in the middle of a fit, so I’m going with the hysterical bit.

You may be edified to know that this is one instance when an American term has made it to England. In 2004, The Daily Mirror reported on a hissy fit pitched by none other than Sir Elton John. That makes me feel a little better about all of the “Western” phrases, which originated in England.