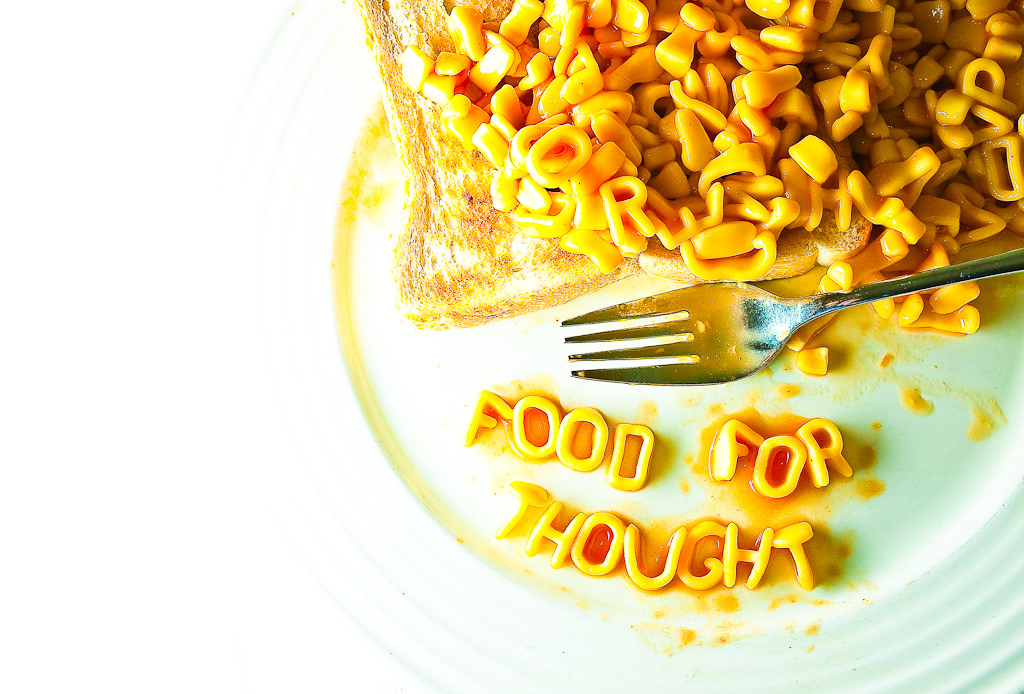 As host of My Imaginary Talk Show, I feel a moral obligation to raise the level of public discourse. That’s why today’s episode includes topics to make your friends say, “How do you know this stuff?,” and, “Are you on something?”

Does Chester Cheetah Know About This?

The cheetah is the largest cat in the small cat classification, even though it can top the scales at more than 150 pounds. Why? Oh, that’s because cheetahs don’t roar; they purr. Here, kitty, kitty! Just some fellows taking their kitty cat for a walk.

This bit of trivia led me to wonder what animal is considered the smallest “large cat”. That honor seems to go to the leopard. A female leopard can weigh as little as 62 pounds, but there will be no body shaming on My Imaginary Talk Show.

I Now Pronounce You Cash Cows.

Not since a kindergarten wedding of Mr. Q and Miss U have I been so excited about pretend nuptials. Elmer, the bull on Elmer’s Glue products, and Elsie, the cow featured on Borden’s dairy products are mates. It’s true. I could not make this stuff up! Elsie the Cow was developed in 1936 as the picture perfect face of milk. Elmer was developed in the 1940s and has been stuck on glue bottles since 1951. It’s not easy to have a celebrity marriage, but Elmer and Elsie seem rock solid. In 1948, the couple had two children, Beulah and Beauregard. And, in 1957, the twins, Larabee and Lobelia, came along. Despite being the world’s foremost bovine power couple, Elmer and Elsie live a quite life in the country. Side Effects May Include Cavities.

The marshmallow is believed to have been invented as a type of medicine. They were made from the root of the marshmallow plant, which was used to ease sore throats. “Take two s’mores and call me in the morning.” Don’t forget to take your marshmallows!

Well, Bowl Me Over!

Bowling dates back to ancient Egypt and the ancient Roman empire. Primitive bowling balls were made of grain husks covered in leather. The earliest bowling balls found date back to 3200 BC.

In the 1500s, English King, Henry VIII banned bowling for the lower classes. Peasants were only allowed to bowl on Christmas. It’s just as well. Shoe rental can be pretty pricy! Why do we blow out birthday candles? That either goes back to ancient Greece, when it was believed smoke carried prayers to heaven,or it could have started in 18th century Germany. Children’s birthdays were celebrated with Kinderfest. Some experts (Are there really birthday candle experts?) believe the candle on the cake represented “the light of life”. What Breed Is That Doggie in the Window?

The American Kennel Club recognizes 167 different breeds, while the World Canine Organization recognizes 340. I’m pretty sure my dog is a mixture of least 173 different types, so I’m going with the WCO on this one.

While I’m on the subject… How many different breeds does a pooch need to be before it’s considered a mutt, rather than a “designer” dog? I really want to know. I’m getting pretty sick of my neighbors being so proud of their Goldensnickerdoodles while refusing to accept my Badingojahuahua (Basenji, Dixie Dingo, Jack Russell, Chihuahua). Play Well and Watch Your Step! What fascinating trivia have you learned lately? I’d love to hear about it.