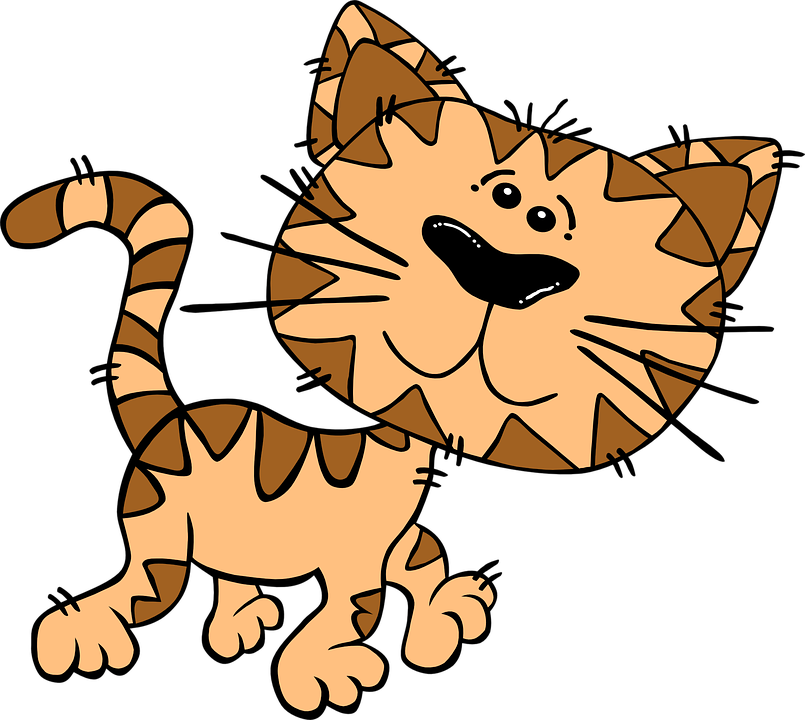 Cat on a Cool Linoleum Floor

There are defining moments in all our lives–those moments when you find out who you are when the chips are down. I had one of my earliest such moments in 1980something when I walked into our laundry room and discovered my mother standing over the dead body of my grandparents’ cat, Prissy. That was the moment I discovered that, when the chips are down, I pretty much turn into Don Rickles–funny, but with a mean streak. Young Don Rickles. Well, younger than he is now, but not as young as I was then.

The cat had always had a bit of a mean streak herself, but Prissy was my grandfather’s pride and joy. However, when it was time to load up the RV for their annual summer trip to Washington State, Granny and Granddad packed her a little feline suitcase and sent her across town to summer with my family. Things were going fine. Until they weren’t. It seems Prissy, though a young kitty, had a heart murmur. One night in July, her young kitty heart murmured its last murmur. That appeared to have happened several hours before I walked in on the grisly scene of my very distraught mother standing over a very stiff Prissy. Here’s a rough transcript of that morning’s events:

Mama: Prissy! Wake up, Prissy! Don’t do this to me, Prissy! She’s DEAD! PRISSY!!!!
Daddy: Why, that cat’s not dead.
Mama: I GUESS I KNOW A DEAD CAT WHEN I SEE ONE!
Young Don Rickles: Hahahaha! I wish you could see yourself.
Mama: It’s NOT funny!
Young Don Rickles: (Trying to stifle laughter and failing miserably.) Look at her! She’s stiff as a board! Look at yourself! You’re shaking a dead cat!
Mama: How am I going to tell my parents their cat is dead?!
Young Don Rickles: Don’t worry. I’ll think of something. Artist’s rendering of a bright idea.

For the rest of the day, I bounced my ideas around like Meadowlark Lemon bounced a basketball. It started innocently enough. Soupy Sales with the Harlem Globetrotters. Why couldn’t it have been Don Rickles?!

Young Don Rickles: I’ve got it! When they call, you simply ask them a riddle. What’s black and white and dead all over? Answer: Prissy!

My mother was decidedly not amused, but she let it go. So, I tried my hand at poetry.
Young Don Rickles: Your cat Prissy was of primo stock,
But now she’s gotten hard as a rock.
Please don’t worry. Please don’t weep.
She won’t stink, ‘cause we buried her deep.

Mama: (Doing a fairly good job of ignoring her evil spawn.) Why couldn’t they have left her with your Uncle Melvin and Aunt June? That was definitely food for thought. I pondered her question through the lunch rush, biding my time because even a young Don Rickles knows it’s not cool to push your mother to her breaking point when there are customers to serve. When I felt the time was right, I shared my final, and perhaps greatest, thought. A nursery rhyme! We could break the news with a nursery rhyme!

Young Don Rickles: Hey Diddle Diddle, your cat’s kind of brittle,
But please don’t worry and swoon.
We love you both dearly, but next time you’ll know
To leave your cat with Melvin and June!

In the end, telling my grandparents about the dearly departed Prissy was a tad anticlimactic. They had known about her heart condition. When they returned home, they got another, meaner cat that outlived them both. They gained a new, healthier cat. My mother gained a few more grey hairs. And, young Don Rickles? Oh, I gained something, too. That was the day I tapped into my afore undiscovered freakish rhyming ability and learned that, when the chips are down, you should probably just go ahead and send me to my room.