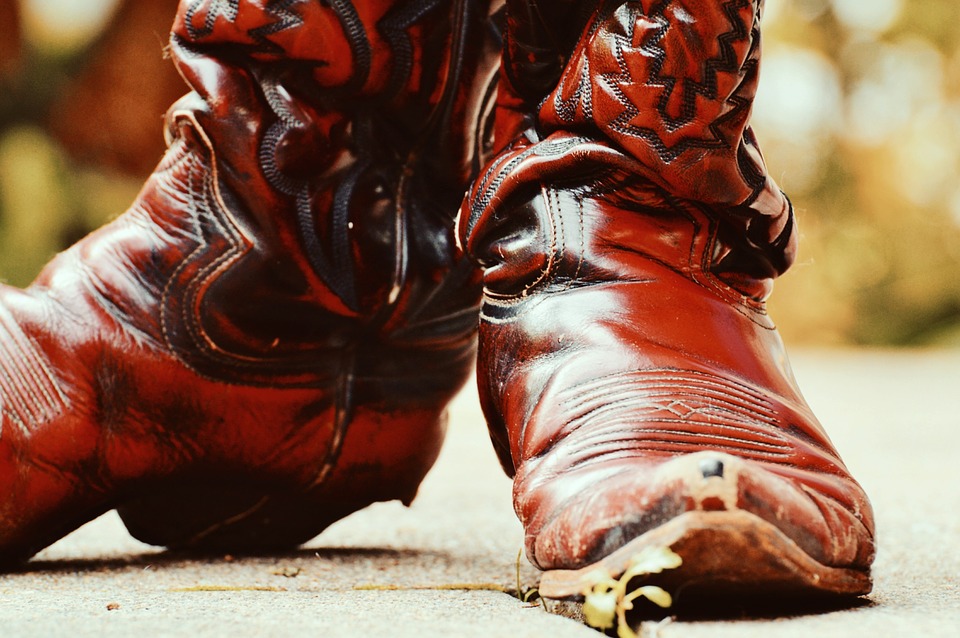 The Mysterious Afterlife of Elmer McCurdy

By Christi PeltJanuary 6, 2017Featured, The Junk Drawer
No Comments

Elmer McCurdy may not be your normal My Imaginary Talk Show fodder, but bear with me here. His story is one part Old West, one part Hollywood, and one part delightfully creepy mystery. Elmer McCurdy was born in 1880, which is good because his mama named him Elmer and kids can be cruel. Elmer was a heavy-drinking, rebellious teen whose life sounded like the lyrics of a Country and Western song. He joined the U.S. Army in 1907 and was trained as a machine gun operator and demolition expert. Because if there’s anything you want to give an alcoholic, it’s a machine gun and a stash of nitroglycerin. Elmer was honorably discharged in 1910, but what he did next was less than honorable.

Taking his handy-dandy skills with nitroglycerin, Elmer was able to turn himself from a bungling burglar to one with a real flair for the dramatic. Bank vault? Boom! No problem! Elmer and his law breaking buddies took their explosive show on the road. They headed to Oklahoma after hearing a Katy Train was carrying $400,000 in cash. The bungling crew stopped the wrong train, though. They made off with $46 in cash, some whiskey, a revolver, a coat, and a pocket watch.

Even back then, that wasn’t enough money to last a fellow for the rest of his life, unless that man was about to be shot in the chest, which Elmer McCurdy was. A posse got $2000 for the capturing because no one said they had to capture him alive. That was in October 1911.

McCurdy’s body was taken to a funeral home in Pawhuska, Oklahoma. The undertaker, Joseph L. Johnson, embalmed Elmer with a super-duper arsenic-based gook to preserve him until some next of kin showed up. If Elmer had any next of kin, they didn’t want him, so the body of the outlaw went unclaimed. Johnson thought it was a shame for the bullet-ridden burglar with a knack for explosives to rest in peace, so he put the ol’ guy to work. Initially, the undertaker had gussied him up–shaving his scruffy face and putting him in a suit. But Elmer was just dead weight. So, Johnson put Elmer is less formal attire, stuck a rifle in his hands, and sort of propped him up in the corner. For a nickel a pop, visitors could view “The Bandit Who Wouldn’t Give Up”.

Almost a full five years from the day a dead Elmer McCurdy went on display, a couple of guys showed up claiming to be his long lost brothers from California. They weren’t. They were, in fact, carnival owners from Arkansas City, Kansas. The body nappers put Elmer to work once more. This time, with a traveling carnival. “The Outlaw Who Would Never Be Captured Alive” had steady work with his post mortem adoptive brothers until the operation was sold, in 1922.

The new owner stuck the embalmed bandit in his traveling “Museum of Crime” right alongside a wax figure of Jesse James. Elmer changed hands a few more times and, in 1933, the corpse was used to advertise the film, Narcotic. The dead criminal with the tremendous work ethic was placed in the lobbies of theaters and promoted as a “dead dope fiend”. Later, Elmer was sold to the owner of the Hollywood Wax Museum and displayed in a show at Mount Rushmore. (Is it wrong of me for being a little bit envious that a dead guy got around more than I do?) While at Mount Rushmore, he was damaged in a windstorm–losing the tips of his ears and some fingers and toes. Elmer was sent packing to an amusement park in Long Beach, California. By that point, it is unclear if anyone had pieced together Elmer’s resume’. Quite possibly, he was honestly believed to be an antique wax figure.

I promised you Hollywood and, my friends, you shall get Hollywood! In 1976, a production crew for The Six Million Dollar Man was filming part of an episode entitled Carnival of Spies at an amusement park in Long Beach. Do you see where this is going? A prop guy moved a “wax mannequin” that was hanging from a gallows. Can you imagine his reaction when Elmer’s arm fell off, revealing bone and muscle tissue? Sweet child o’ mine! I would have required The Six Million Dollar Therapist to help me deal with that trauma! Police were called and Elmer and his arm were taken to the L.A. coroner’s office. An autopsy revealed Elmer had died of a gunshot wound to the chest. But we already knew that. The body had been covered in wax, painted, and embalmed. Authorities started piecing this intricate puzzle together. They determined the type of bullet that killed him and the years it was used. They found a ticket stub in his pocket from the Museum of Crime. They contacted a relative of the man who operated that show and he said the body was Elmer McCurdy. A forensic anthropologist was called in. Radiographs of Elmer’s scull were taken and superimposed over a photo of Elmer when he was alive.

Within a few days, the story had made the news. Plenty of people offered to bury Elmer, but the police were holding out for a living relative. Holy moly! That’s what started this whole mess! Finally, the Chief Medical Examiner of Los Angeles agreed to let the Indian Territory Posse of Oklahoma Westerns have the honor of taking custody of Elmer.

On April 22, 1977, Elmer McCurdy was finally laid to rest in Summit View Cemetery in Guthrie, Oklahoma. And, just in case anyone gets any wild ideas, he’s resting under two feet of solid concrete!

For your viewing pleasure: