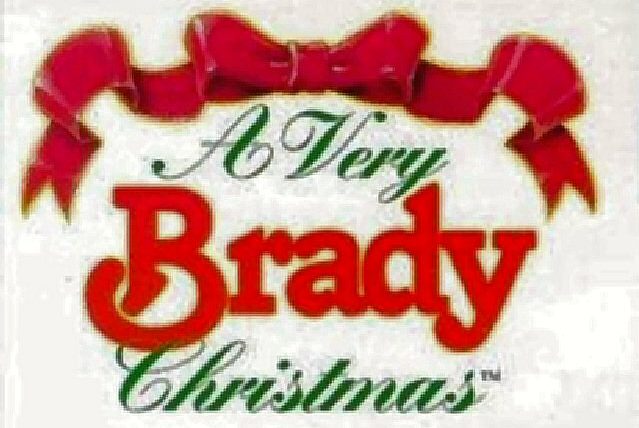 By Christi PeltDecember 16, 2016Featured, The Junk Drawer
No Comments

I didn’t grow up in a big Christmas movie family. We didn’t gather ‘round the television with a big bowl of popcorn and piping mugs of hot chocolate. There just wasn’t that much Currier and Ives in us. Oh, sure, I knew It’s a Wonderful Life and Miracle on 34th Street, but I missed out on things like White Christmas and Christmas in Connecticut. By the time I was a young adult, something clicked in me that made me say, “As God as my witness, I’m going to make up for lost time where my holiday movie viewing is concerned!” And in 1988 when A Very Brady Christmas first aired, I was sitting there with my popcorn and hot chocolate, poised to see what I knew was destined to be one of the greatest Christmas movies of all time! That’s right. I just called A Very Brady Christmas a holiday great. And if you don’t agree with me then you’re worse than a Grinch. You’re a Brady hater and that is something, which I will not tolerate. I took a stroll down Brady Christmas Lane last night and I would like to share my most random of random Brady thoughts with you.

Sherwood Schwartz, you did it again! Now, if you’ll excuse me, I’m going to go listen to my Brady Bunch Christmas album. I’m in the mood to hear Cindy singing, “Frothty the Thnowman”.