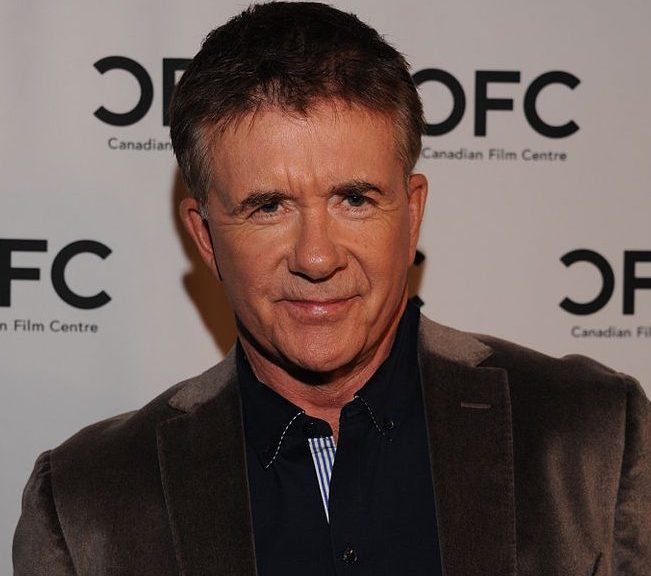 Alan Thicke died. This isn’t a typical in memoriam. This post is simply to say, “What the heck? Alan Thicke died! He was 69-yr-old, looked like he was in fine physical condition, and keeled over while he was playing hockey!” Yeah, I take this personally. Realizing that life isn’t fair, I can’t begin to tell you how aggravating it is to see people sitting on their couches, eating their plates of deep fried, double battered garbage, and going to doctors for pills to pop to manage health problems, which could be alleviated with a healthy lifestyle. And, if that sounds harsh, I’m just going to remind you that the hockey playing Alan Thicke is dead! No, life isn’t fair, but this is SOOOOOOOOOO not fair!

It’s also not fair that I had cancer. It’s not fair that I have to go through life knowing that it could return at any time and that I could be taken out by a soybean! Sometimes, as I’m logging my mega miles around my neighborhood, I’m thinking with each step, “It’s not fair. It’s not fair. It’s not fair.” But I keep walking because it’s what I can do. I keep avoiding soy like Superman avoids kryptonite and Dracula avoids garlic. I guess I should be thankful I can still have garlic because garlic darn is tasty. I do everything right, but life isn’t fair. And the fit, looked spectacular, hockey playing Alan Thicke is dead!

I could go on and on about the UNfairness of it all, but instead, I will remind myself of some of the greatest wisdom the dead, hockey playing Alan Thicke ever wrote–The Facts of Life Theme Song:

you take them both and there you have

There’s a time you got to go and show

You’re growin’ now you know about

When the world never seems

to be livin’ up to your dreams

And suddenly you’re finding out

The Facts of Life are all about you, yoooooooouuu.

It takes a lot to get ’em right

Learning The Facts of Life.

I hope you sang along because, you know what, life isn’t fair. And Alan Thicke is dead.