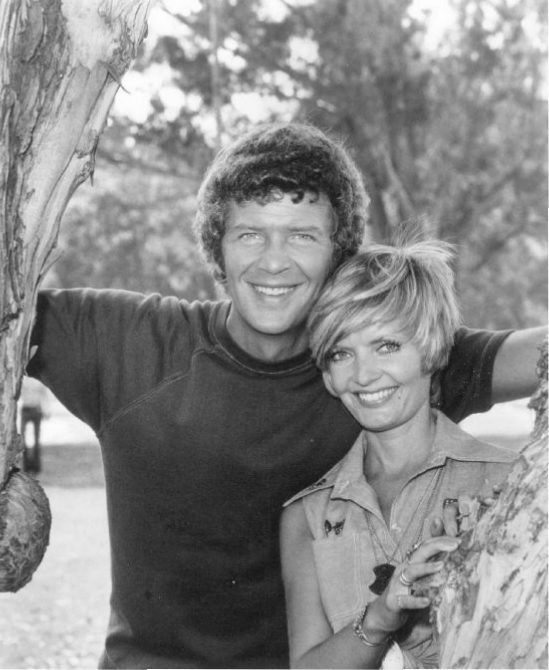 A Tribute to Florence Henderson

Many mornings, my son, Landon, calls me on my daily walk. It’s a kind gesture, which helps pass the time. 99% of those phone calls begin with him saying, “Good morning, pretty lady!” Well, who wouldn’t want to be greeted like that? Unfortunately, this morning, was a 1% phone call. I answered all ready to hear my complimentary Buddy the Elf on the other end of the line, only to hear, “Florence Henderson died.” Gulp.

You never forget where you were when you hear startling news. I know where I was when I heard about the space shuttle explosion, the death of Elvis, and September 11th. And I will always remember that I was on about mile nine of a ten mile walk (right in front of the house where “Dog Man” lives) when I learned that Carol Brady died. Landon filled me in on important details. She was 82. She had seemed to be in good health until the end. She made an appearance at Dancing with the Stars just last Monday. Those details were like a balm to an aching heart.

You see, sometimes I don’t react normally to death. When my grandad died, we knew it was coming. It was time. I didn’t cry. However, when Jimmy Stewart died two days earlier, I was a basket case! I hadn’t even know he was sick! Jimmy Stewart’s death was not something I had contemplated. I wasn’t emotionally prepared for it. And you don’t even want to know how hard I took the death of John Denver. I still get a lump in my throat when I hear The Muppets singing “The Twelve Days of Christmas”.

Florence Henderson was as much a part of my childhood as shag carpeting, partially hydrogenated oils, and unfortunate fashion choices. How ironic those were the first three examples to pop into my head when Florence Henderson was known for her shag haircut, being a spokesperson for Wesson Oil, and a groovy 70’s wardrobe.

The big news sources keep a stockpile of obituaries on the ready. When word of Florence Henderson’s death came across the wire, ABC, CBS, NBC, and CNN had only to go look under the “H” file and pull out the perfect tribute to the perfect television mom. At My Imaginary Talk Show, the only thing I have a stockpile of is toilet paper, and I can thank my Costco membership for that. I’ve been struggling to come up with my own, less than perfect, but truly heartfelt words to express my love of the lovely lady who was bringing up three very lovely girls. At this point, my brain is still a jumble of phrases like, “Mom always said, ‘Don’t play ball in the house!'” There’s simply too much to say.

How can I convey the love I feel for the woman who was Carol Brady? She was full of wisdom, such as, “You shouldn’t put down a loser, Cindy, because you might be one yourself someday. Just remember that.” She was the recipient of a miracle when she sang “O, Come All Ye Faithful” in the church on Christmas morning, despite her recent laryngitis diagnosis. As ridiculous as it may sound, I think of this woman almost daily. Yes, perhaps I should have spent more time outside as a child. But I didn’t. And, now, a noggin full of The Brady Bunch quotes is my cross to bear.

My sister and I used to play, “Name That Brady Bunch!” It was a rollicking game that required us to give details of the day’s episode in mere seconds. The exterior of a house would appear and one of us would scream something like, “Greg steals Raquel the goat and puts her in the attic!” I don’t want to brag, but I kicked serious butt at that game. Thanks to a collection of DVDs, I went on to play the game with my kids. I kicked their butts, too.

Some people think watching shows like The Brady Bunch is a waste of time. To them, I say, “Outa my way losers! The Brady Bunch is on and I hope it’s the one with Davy Jones!” Even Robert Reed (Mike Brady, himself) felt being the patriarch of the world’s sappiest television family was beneath his training as a Shakespearean actor. (Of course, that didn’t prevent him from doing that ghastly Brady variety show, but…)  Florence Henderson felt differently. She was happy to be known as the mother of the family who could solve any problem in under a half hour. She was great. She knew that people need a little happiness in their lives. And she was happy to provide it.

Ah, The Brady Bunch… From the pilot wedding of Mike and Carol to the final episode where Carol came to the rescue when Greg’s hair turned orange, I love them all–even the ones with Cousin Oliver. If anyone needs me, I’ll be watching The Brady Bunch.