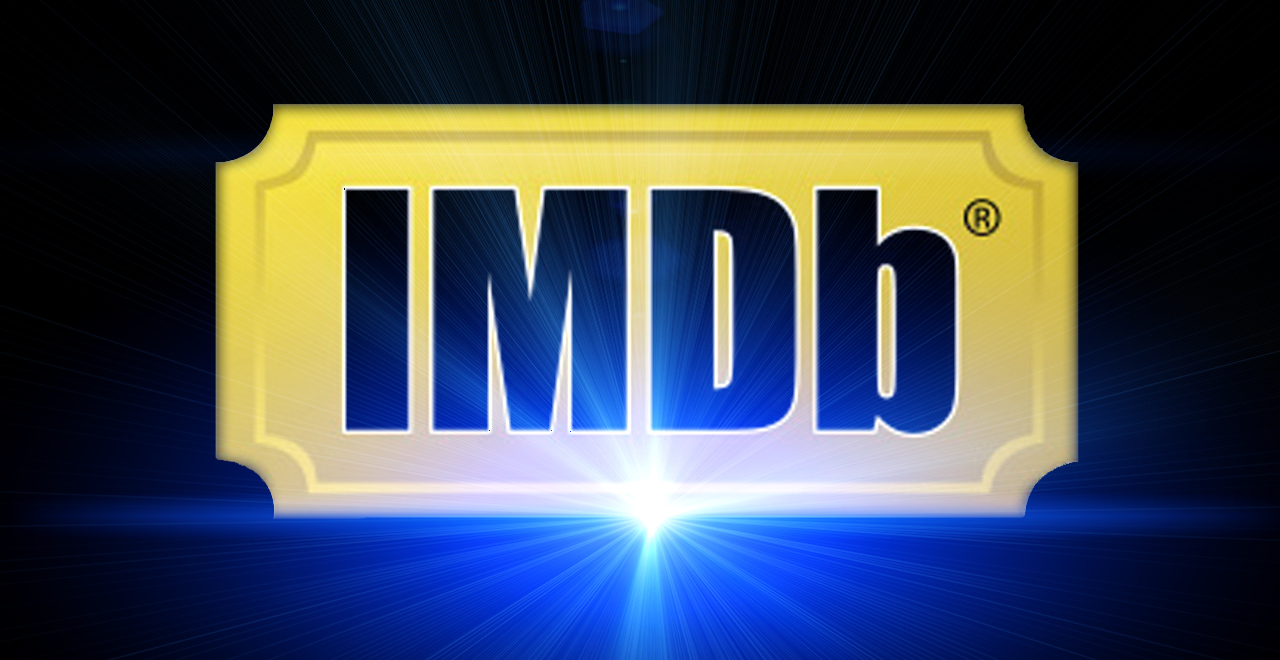 By Christi PeltOctober 10, 2016Featured, The Junk Drawer
No Comments

All Dogs Go to Heaven Sooner or Later

What is this IMDb curse of which I speak? It’s quite simple. Whenever Landon searches an actor’s IMDb page, said actor tends to drop dead within the next week.  Normally, said actor drops dead within two days. Like most serial killers, he started with animals. In 2010, he was reading up on Enzo, one of the two dogs who played Eddie on “Frasier.” The next day, Enzo was rolling around on That Great La-Z Boy Recliner in the Sky. Well, that was a weird coincidence! Then we started noticing those coincidences happened a lot. A LOT a lot! We’re not superstitious people. Personally, I have no problem stepping on cracks, walking under ladders, or standing in a black cat crossing zone. But we started noticing more and more often that when Landon would relay something he saw on IMDb, someone was going to die.

I joke that he killed Phyllis Diller, Edith Bunker, June Cleaver, Jane Russell, the Professor from “Gilligan’s Island,” Mr. Kincaid from “The Partridge Family,” and many, many more. Superstitious or not, it was enough for him to rethink his IMDb habit. With a better safe than sorry philosophy, he stopped deliberately surfing IMDb pages of living actors Then one Saturday, he exclaimed, “Hey! Cary Grant  played Shirley Temple’s father in a movie. Oh, shoot! I accidentally clicked on Shirley Temple!”

Ever the encourager, I commented, “Eh, I think she’s pretty hearty. You should be fine!” Forty-eight hours later, Shirley Temple Black was taking a ride on that Eternal Good Ship Lollipop in the Sky. Sigh. A Matter of Life and Death

I would also like to extend my sympathies to the families of Richard Bull (Nels Oleson from “Little House on the Prairie”), James Gandolfini, and Philip Seymour Hoffman. He didn’t mean to click their pages! The Philip Seymour Hoffman thing really did kind of shake him up because, normally, we’re talking about very old celebrities. If the Screen Actors’ Guild finds out about him, I’m pretty sure they will cut off his wifi. It’s a matter of self-preservation.

Now, I’m not saying we really believe in a  curse, but, just to be on the safe side, I have come up with a list of celebrities Landon is forbidden to search on IMDb. You’re welcome Dick Van Dyke, James Taylor, Alan Alda and Carol Burnett. You’re welcome.