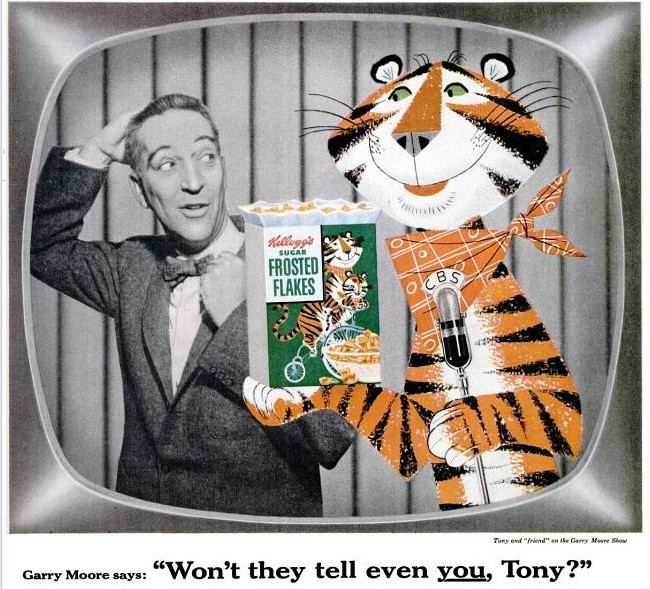 By Christi PeltSeptember 21, 2016The Junk Drawer
No Comments Howdy Doody, Buffalo Bob, and that other guy (whose name escapes me) were all about the Rice Krispies. In 1977, Florence Henderson was concerned about preventing scurvy with Tang. Fred McMurray wanted you to have another V8. Anita Bryant didn’t care what brand of juice you drank, as long as it was Florida orange juice. In 1970, Shirley Jones and David Cassidy starred in this Partridge Family style ad for Rice Krispies. Wake up like Keith!